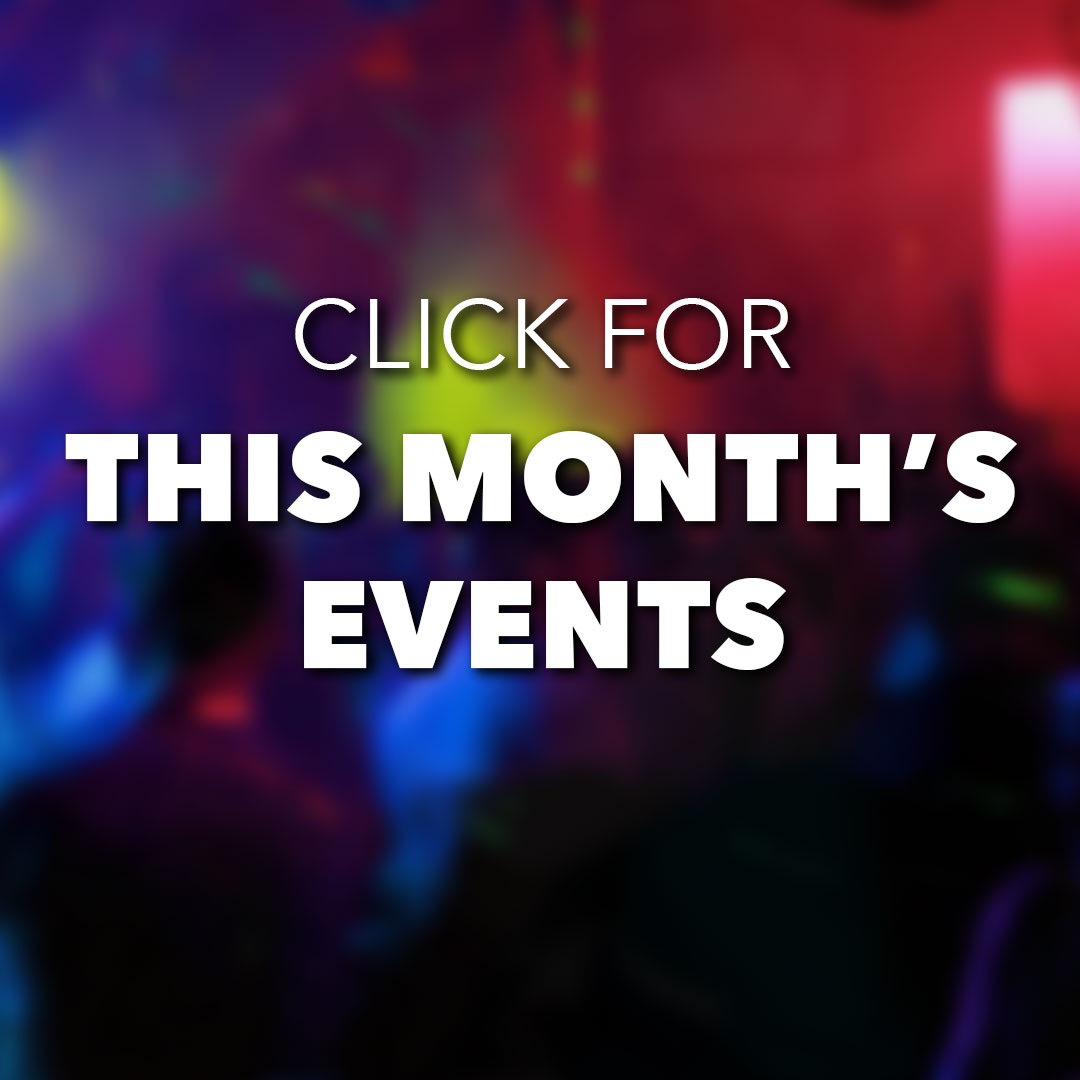 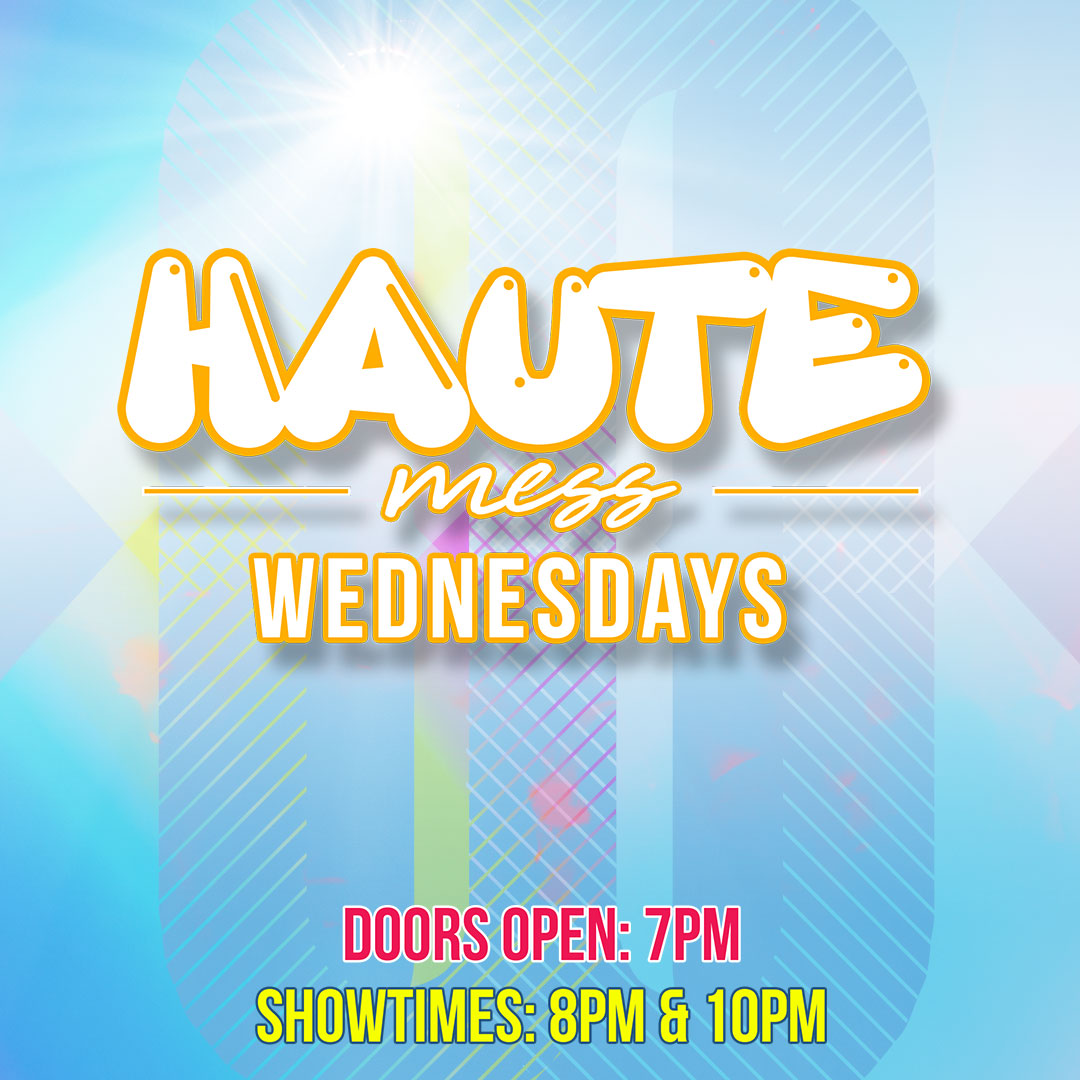 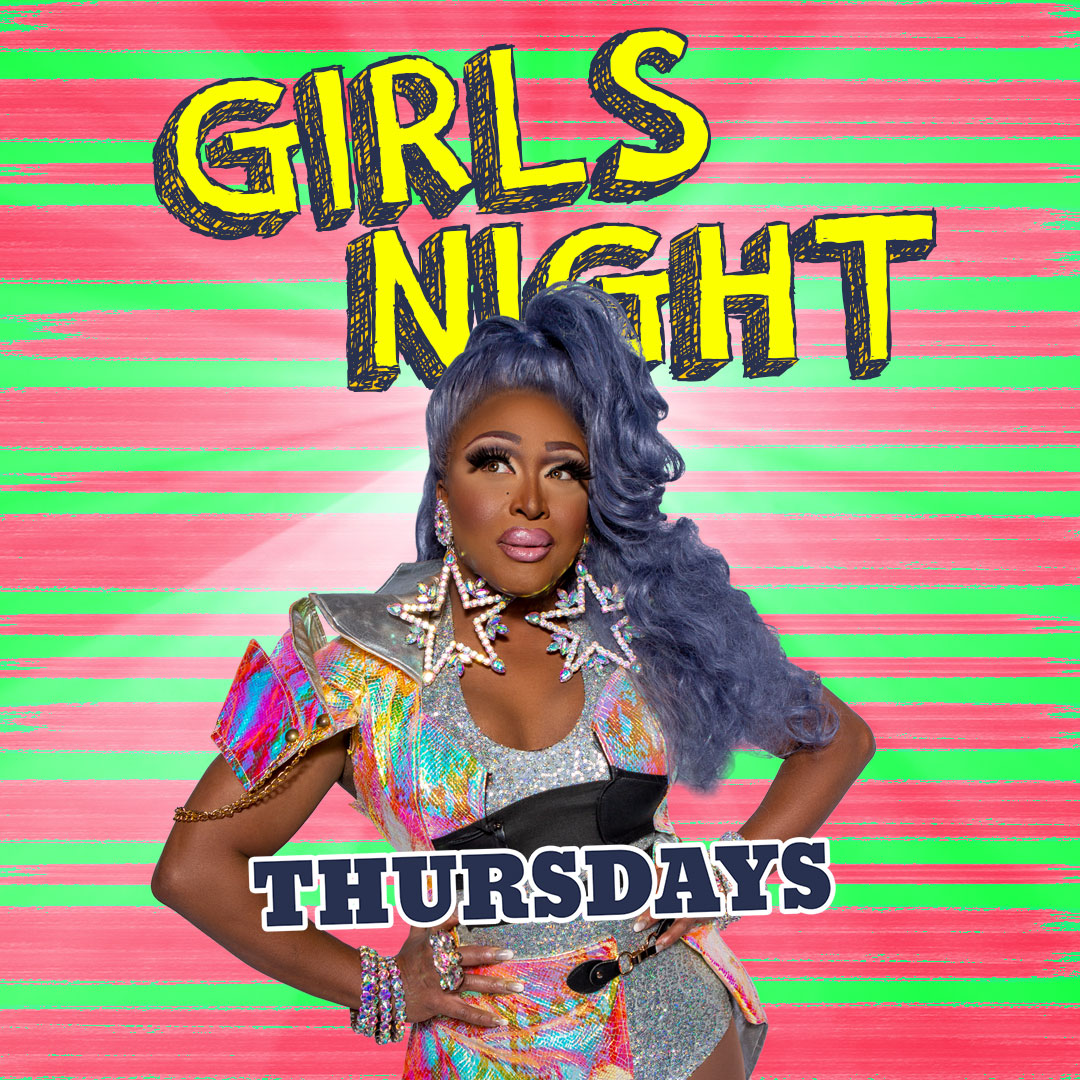 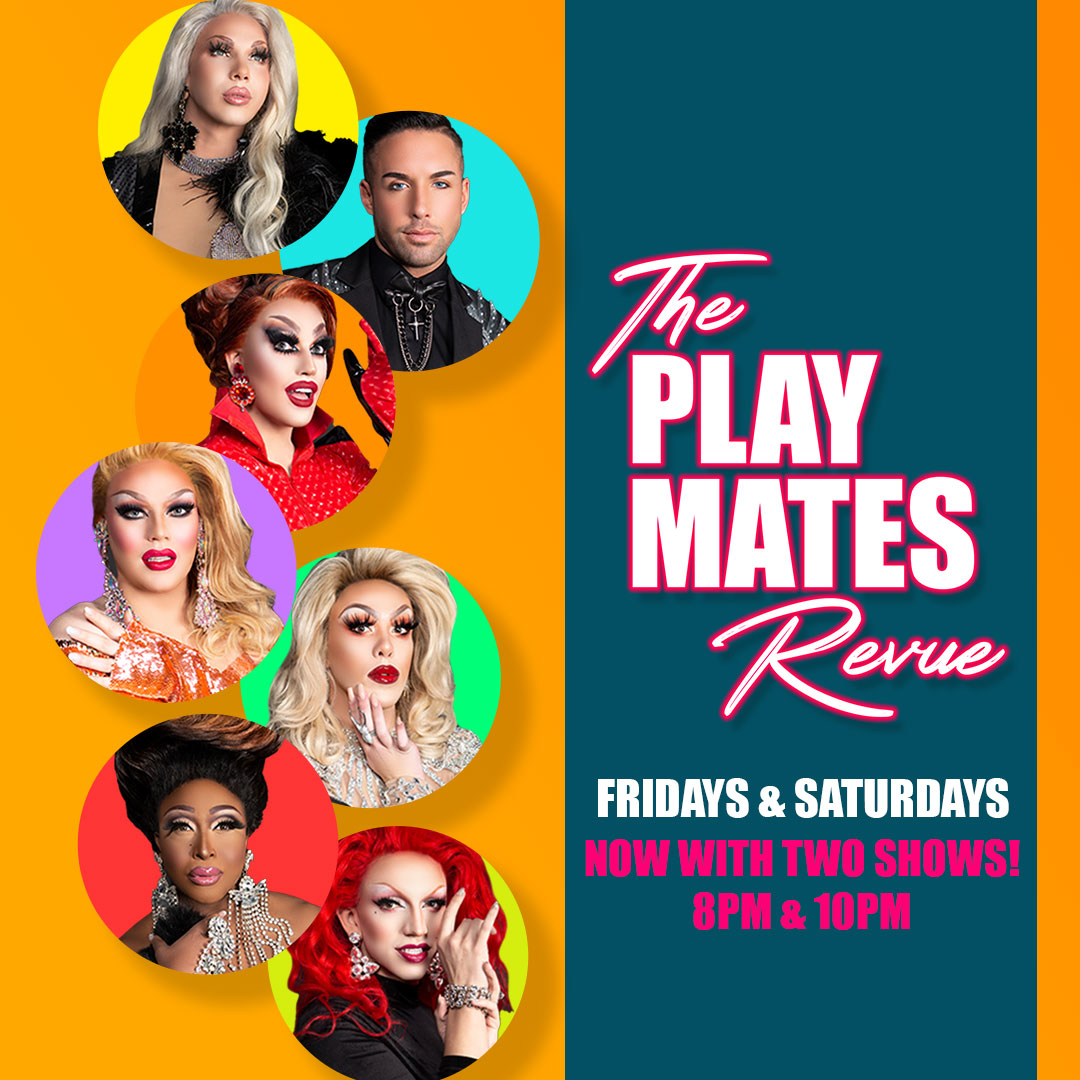 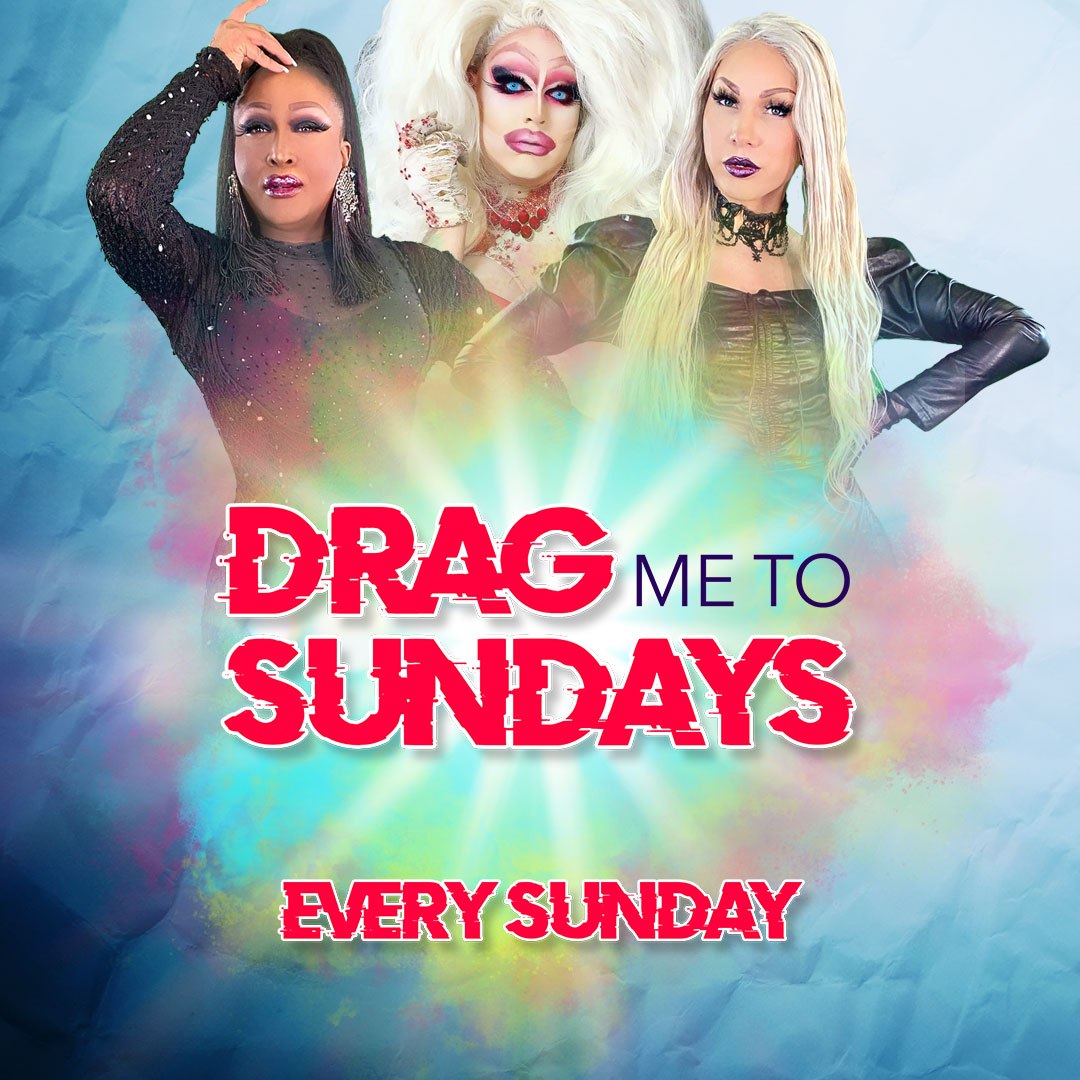 Don't miss out on the party! Follow us on Instagram to get notified about upcoming events and exclusive contests! 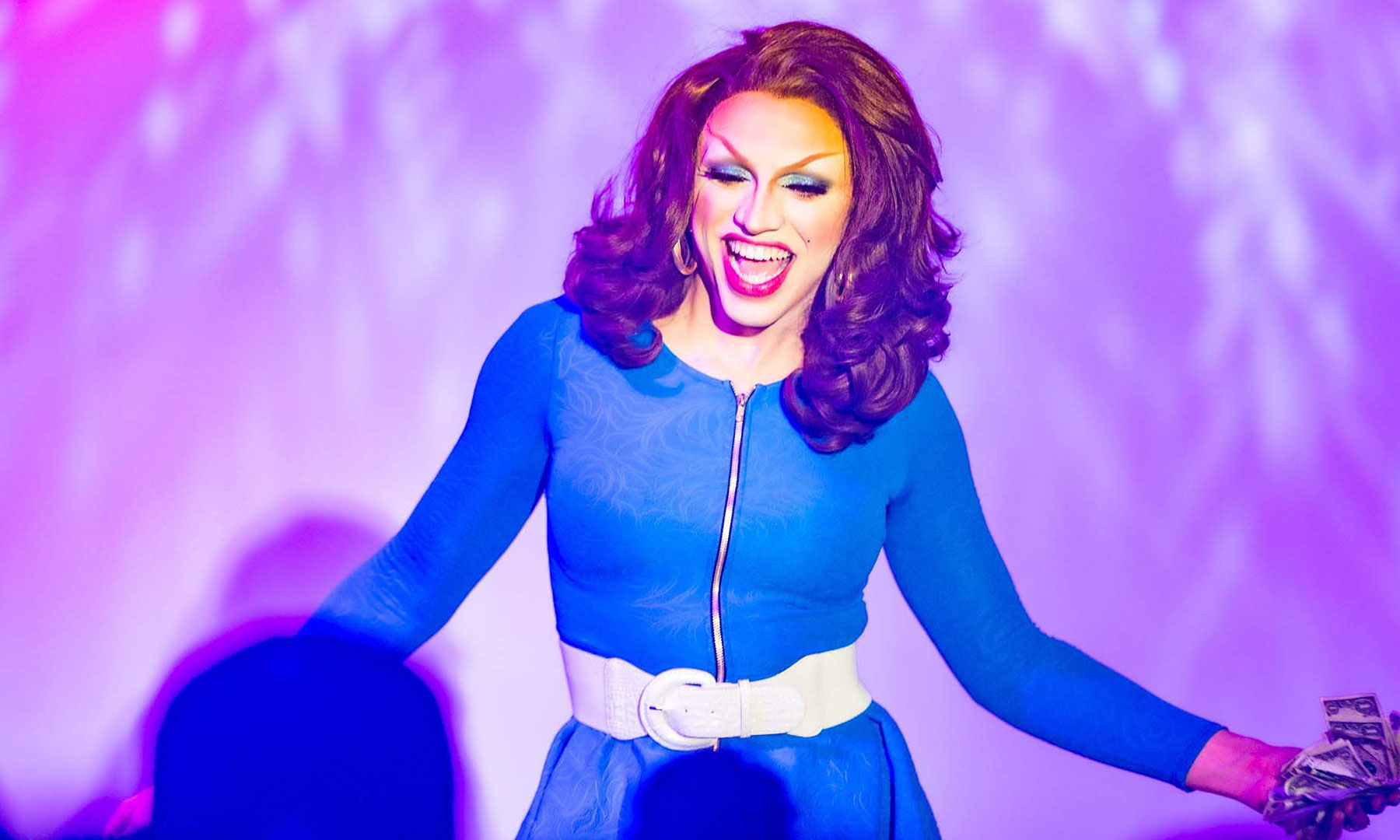 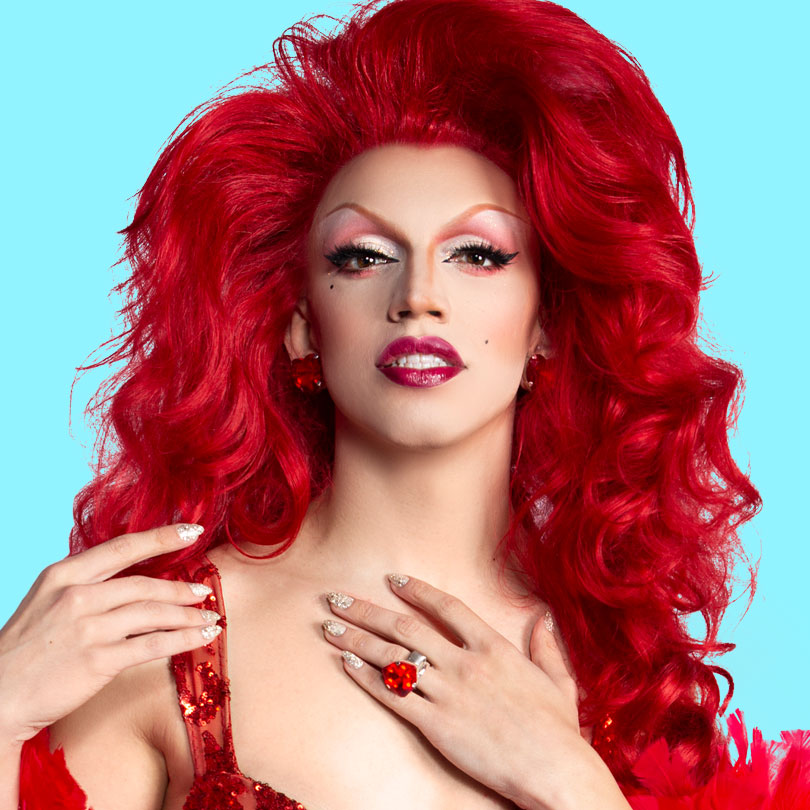 Hometown: Louisville, KY
Fun Fact: Gilda gained internet fame when she was photographed on a NYC subway next to a woman in a niqab, spawning the "Future Liberals Want" meme. 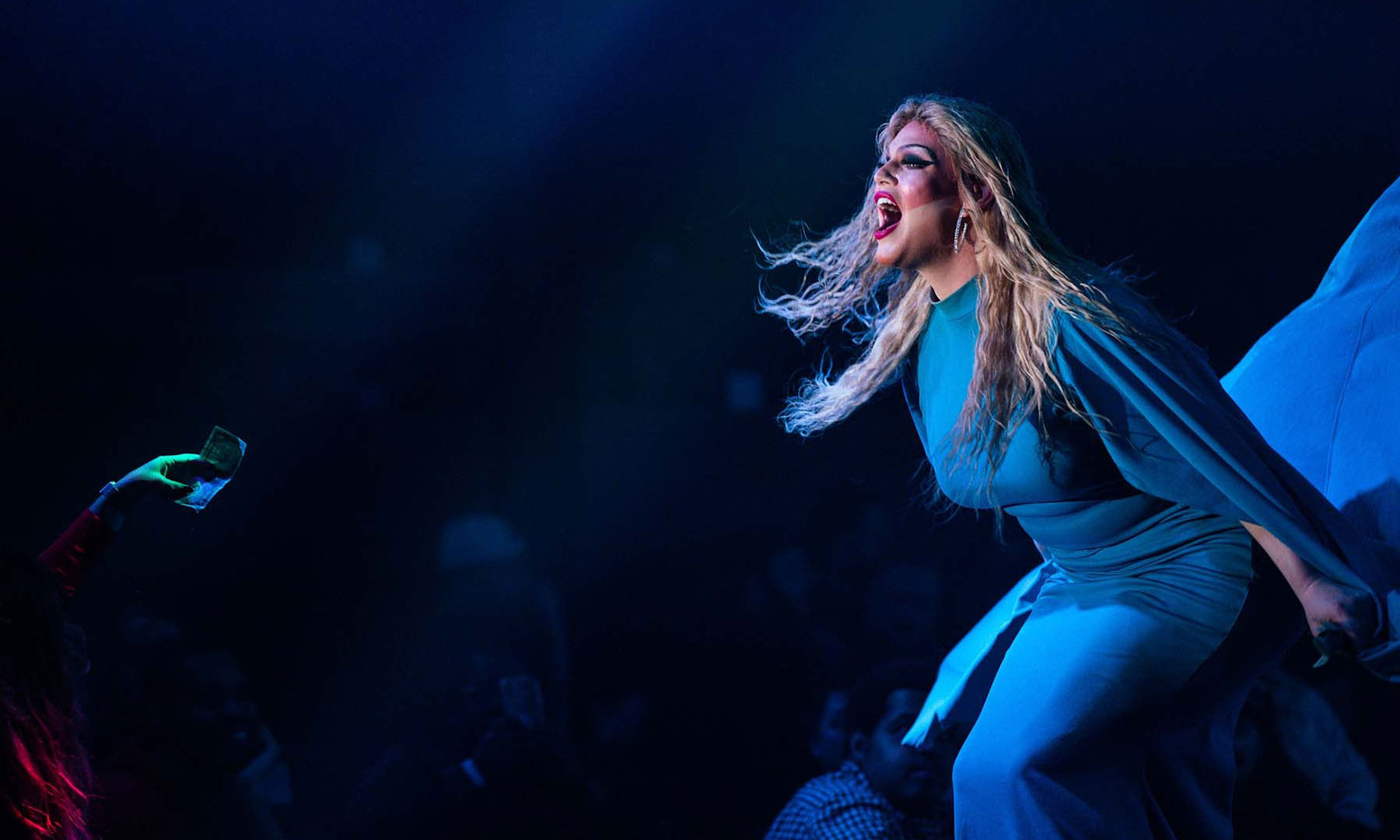 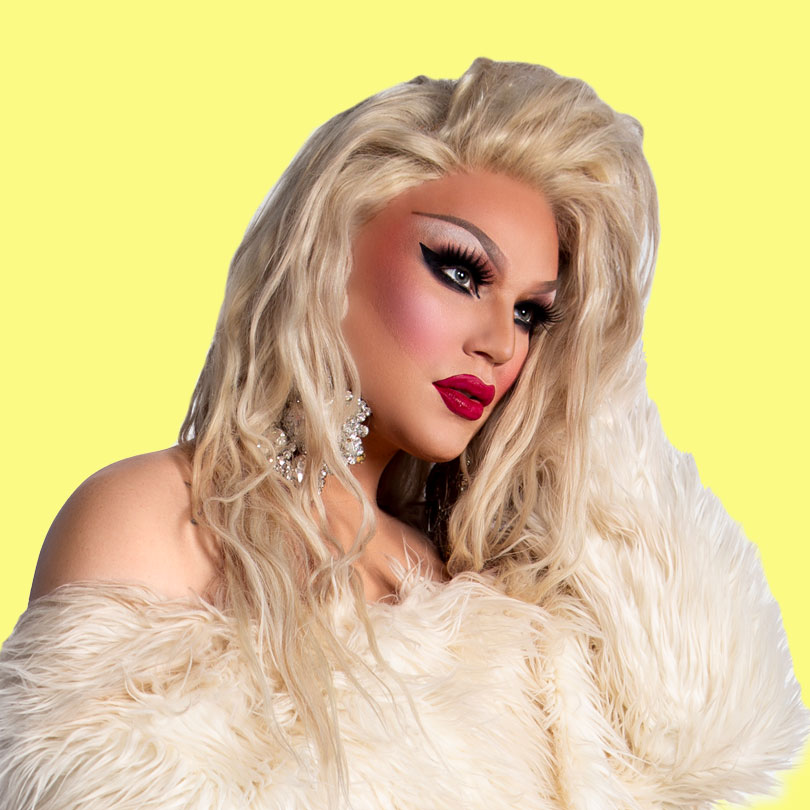 Hometown: Louisville, KY
Fun Fact: Karmen’s idea of the perfect date is April 25th, because it’s not too hot and not too cold. All you need is a light jacket
Leah 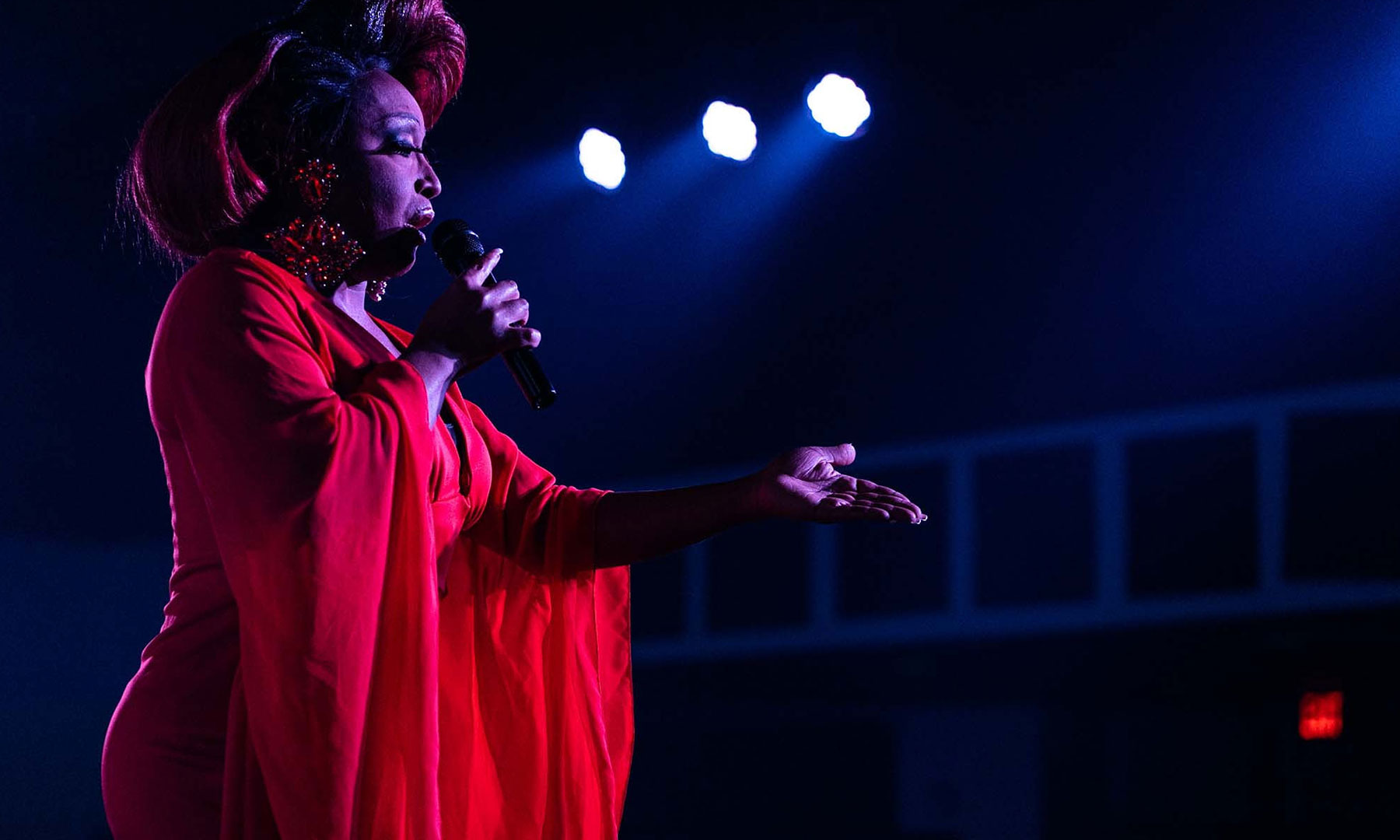 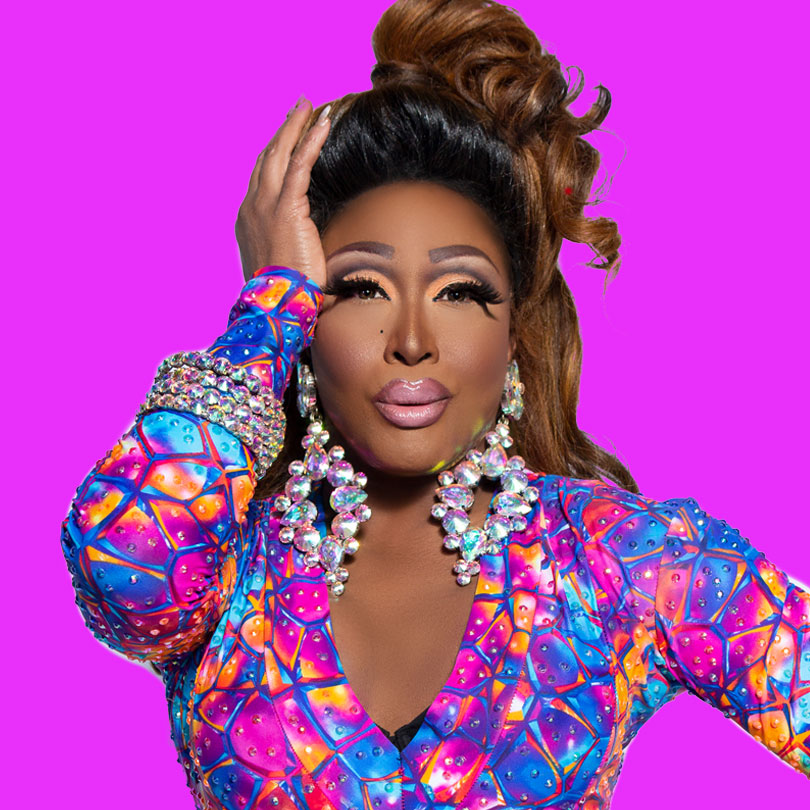 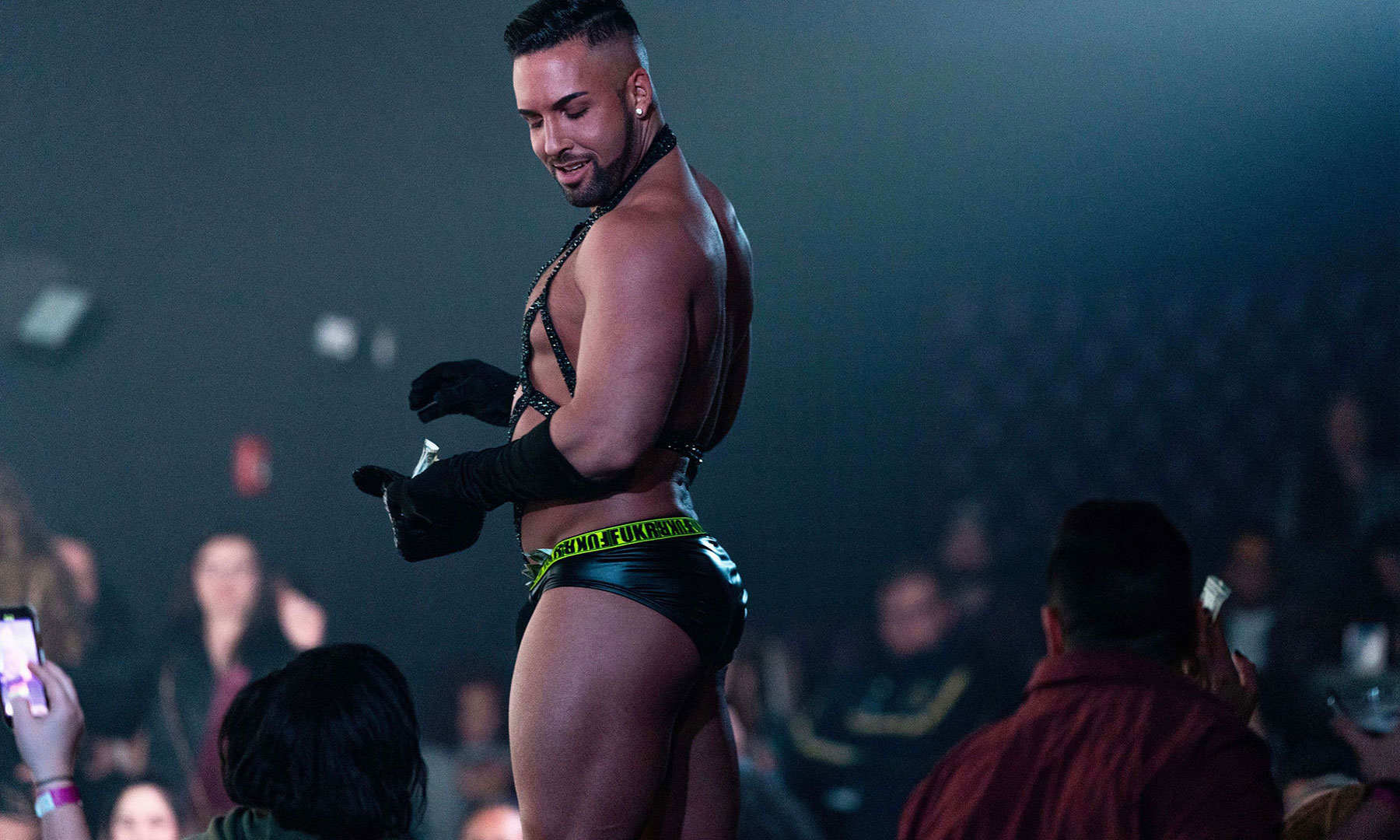 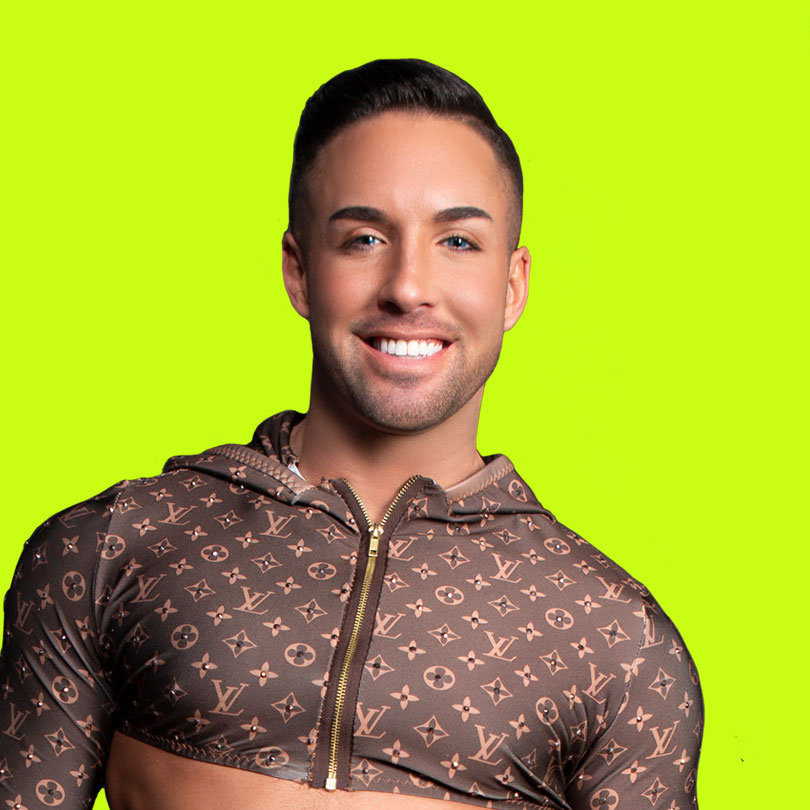 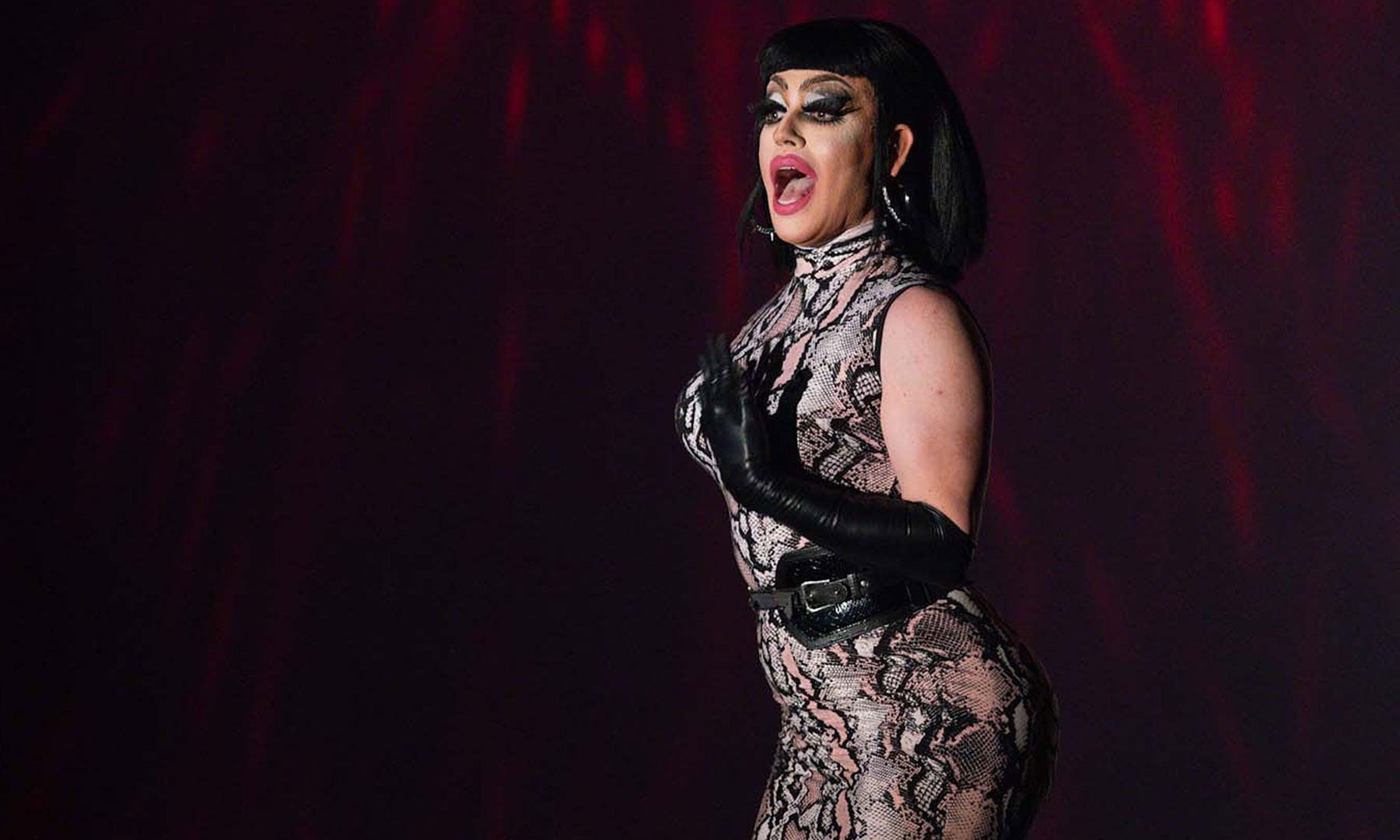 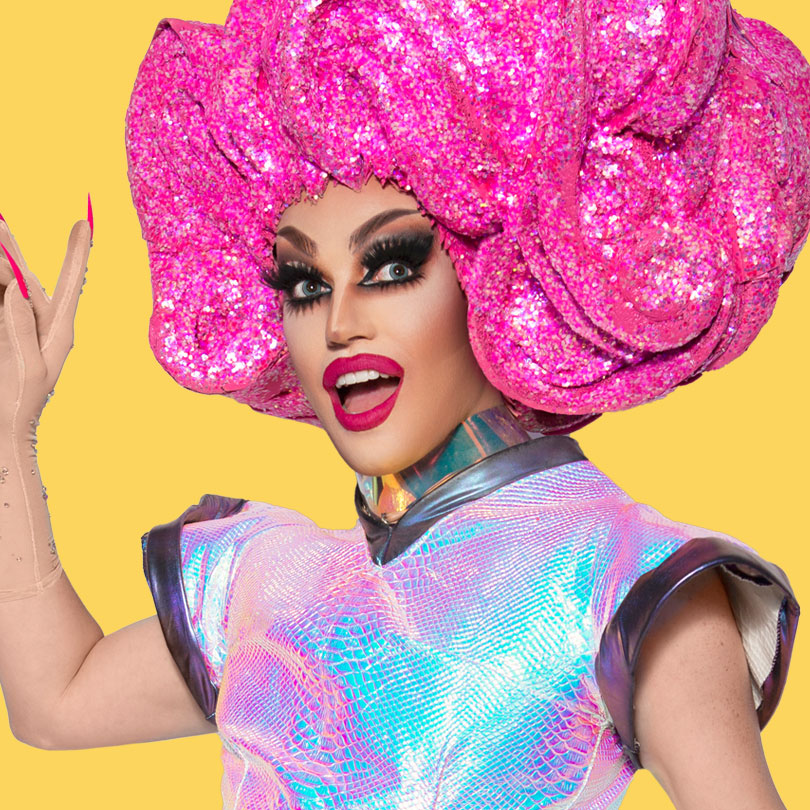 Hometown: Fort Myers, FL
Fun Fact: Lover of all things cosplay, Shontelle makes all of her own costumes and has travelled to over 25 countries. 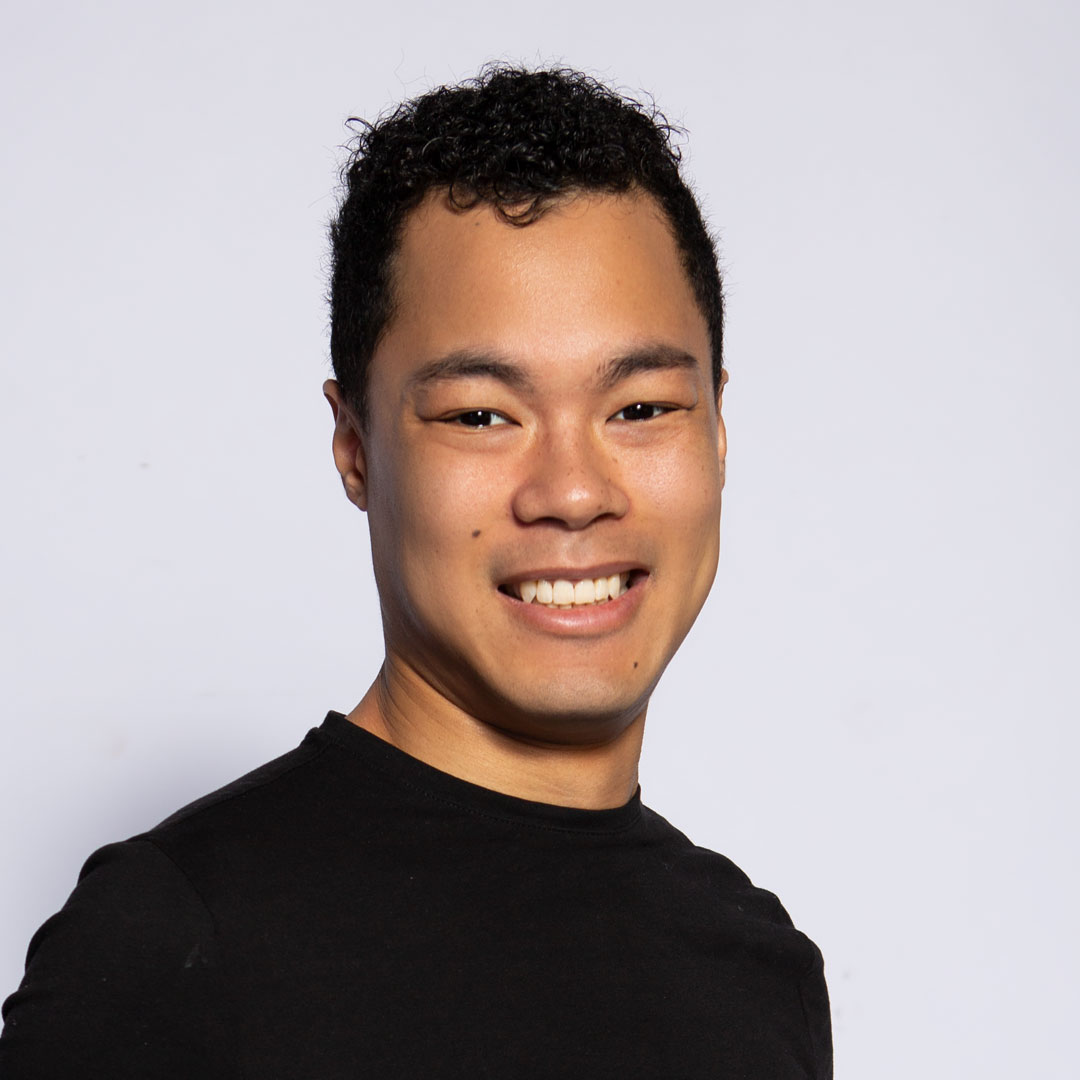 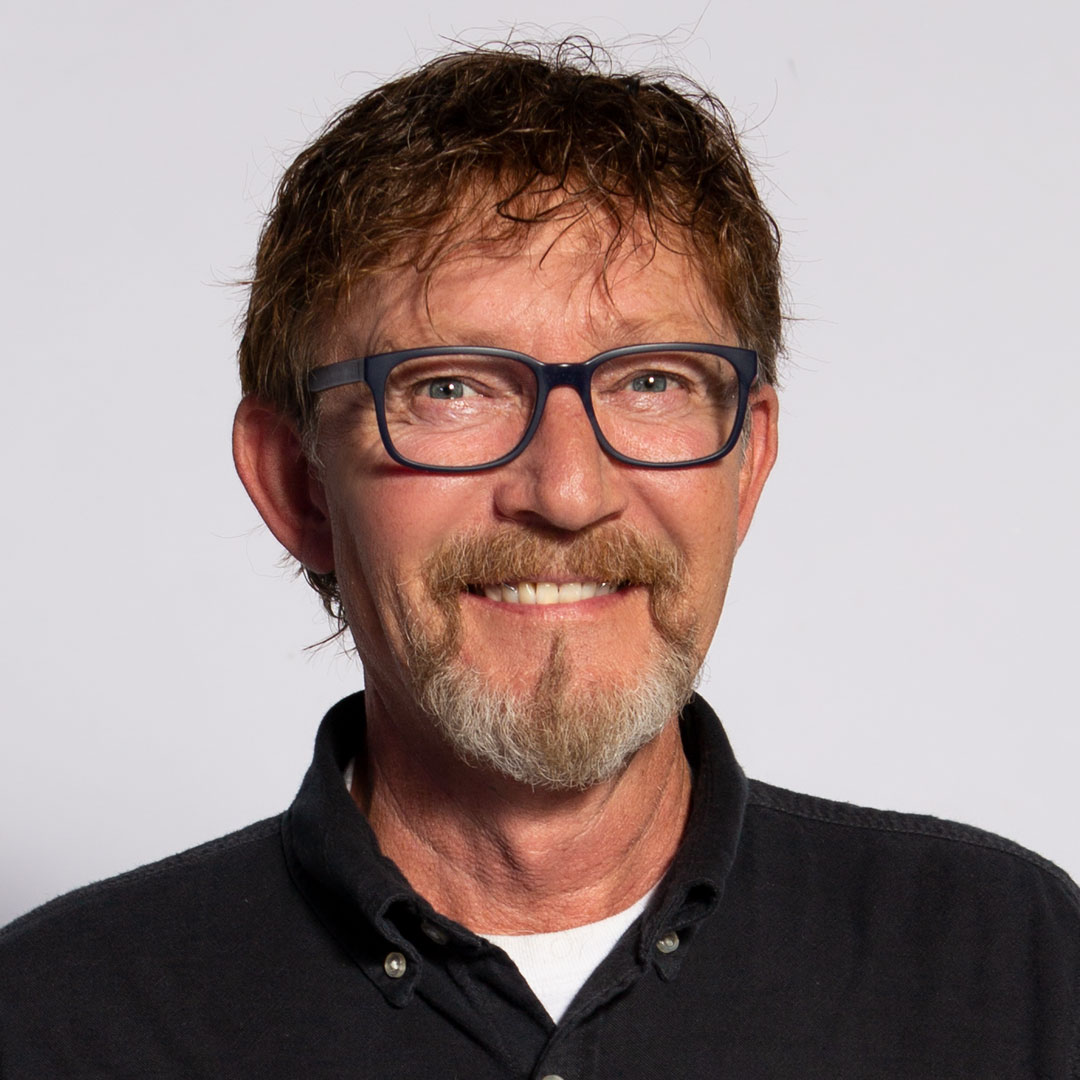 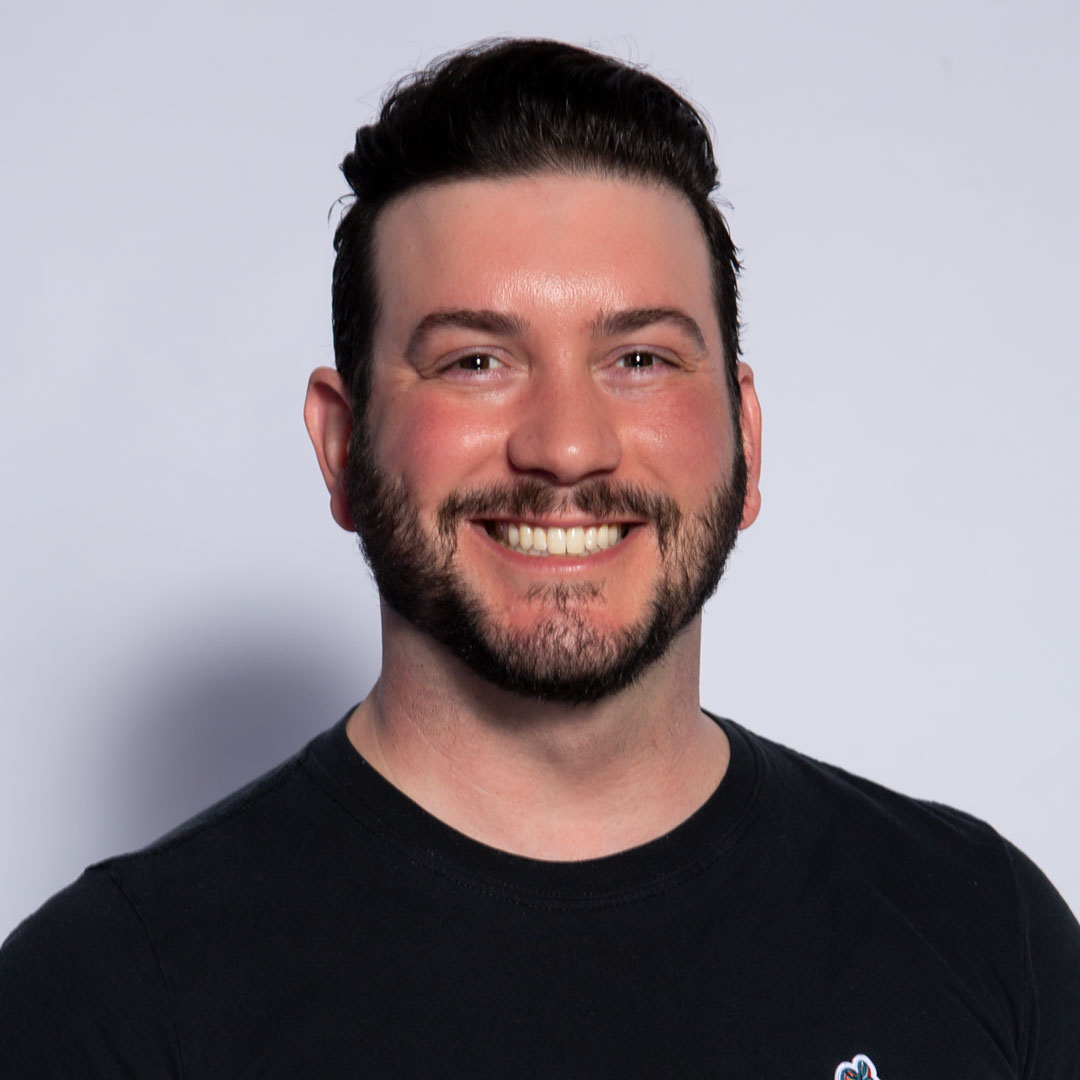 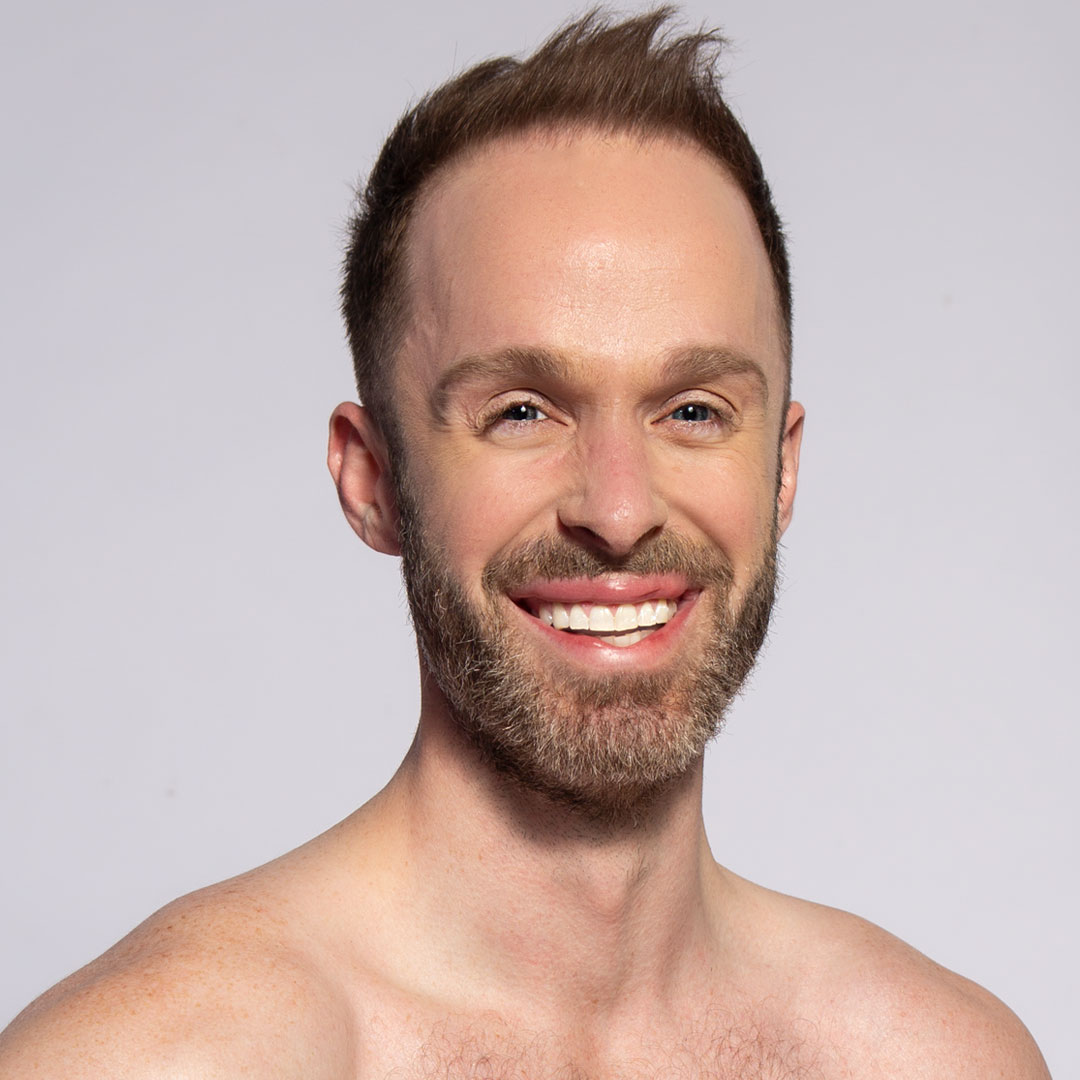 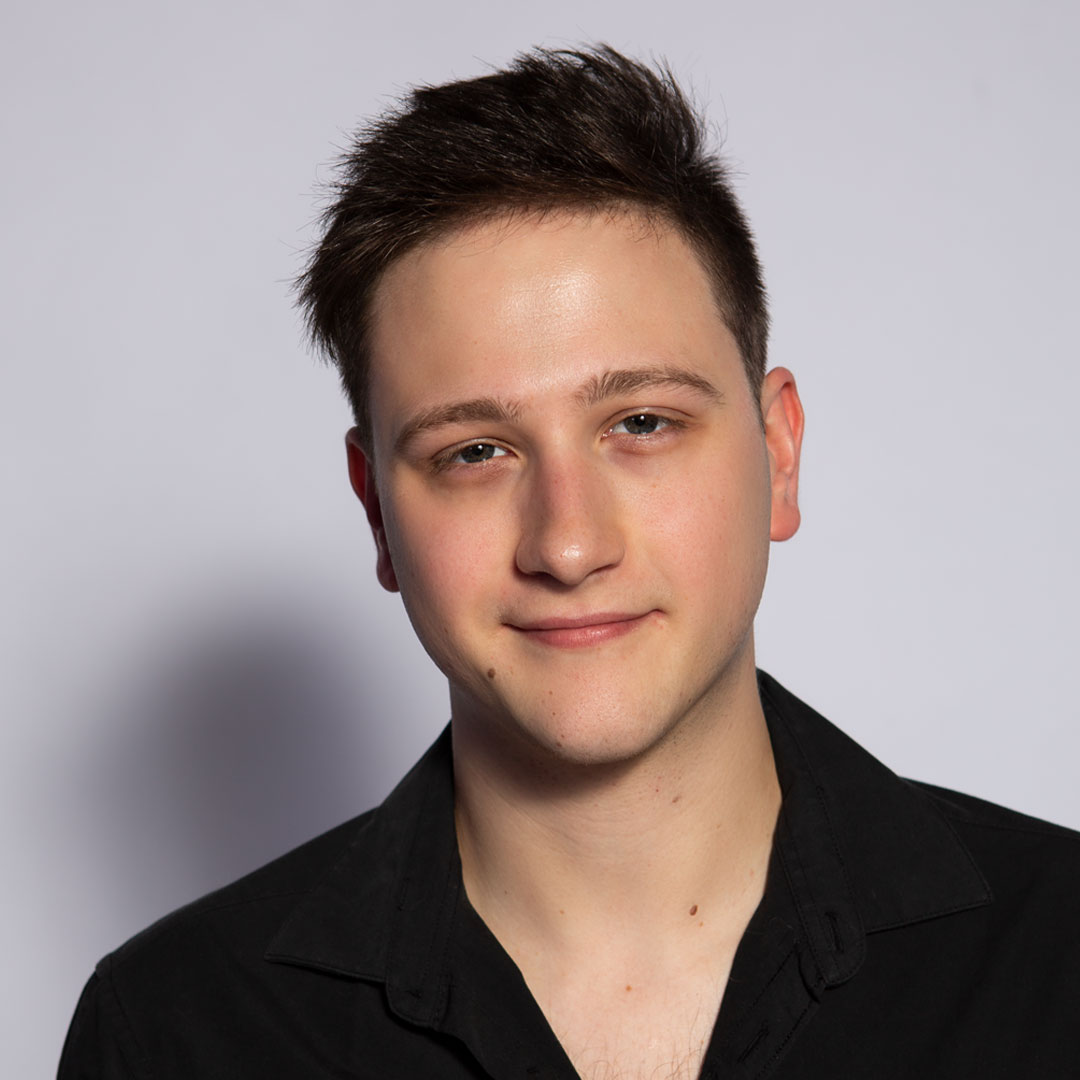 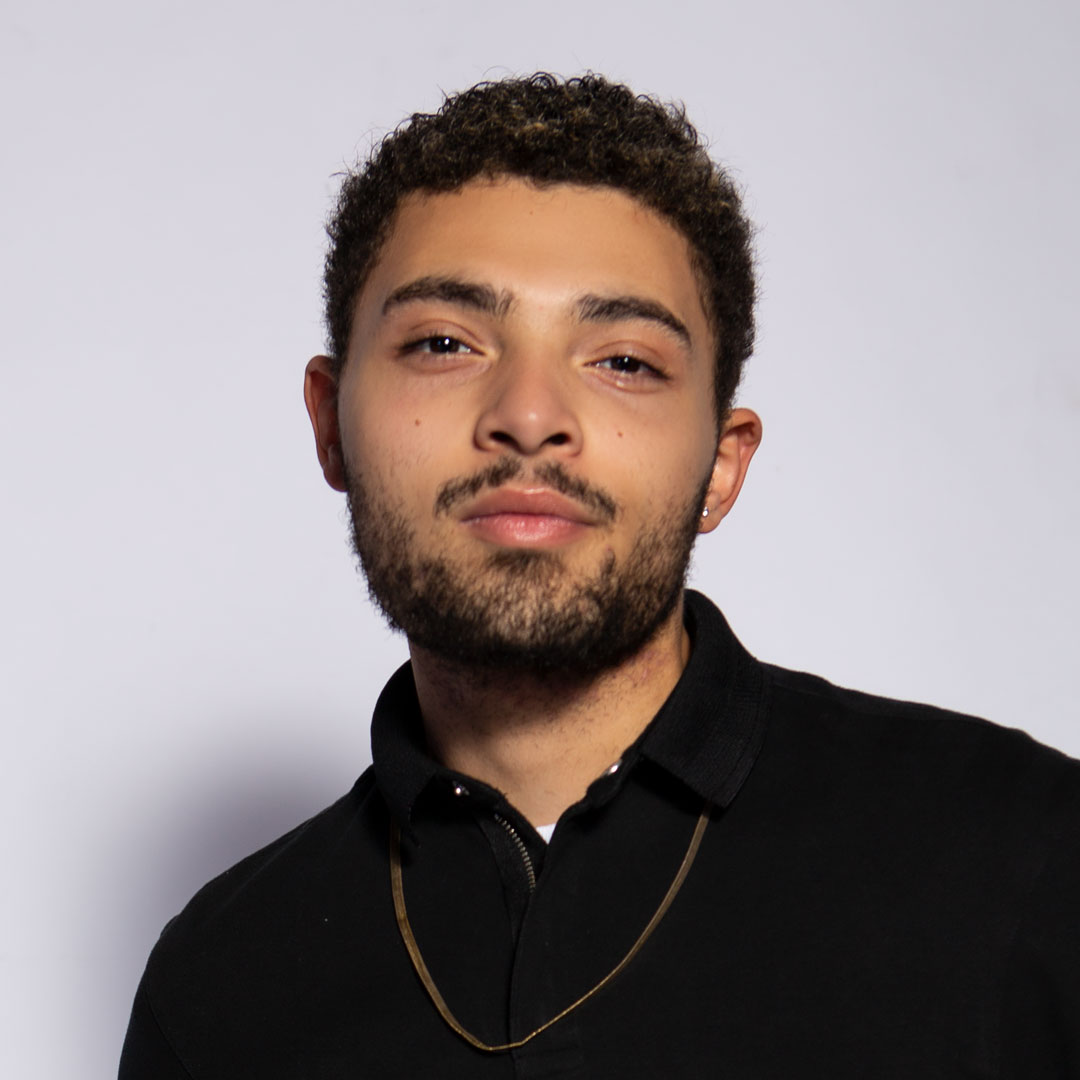 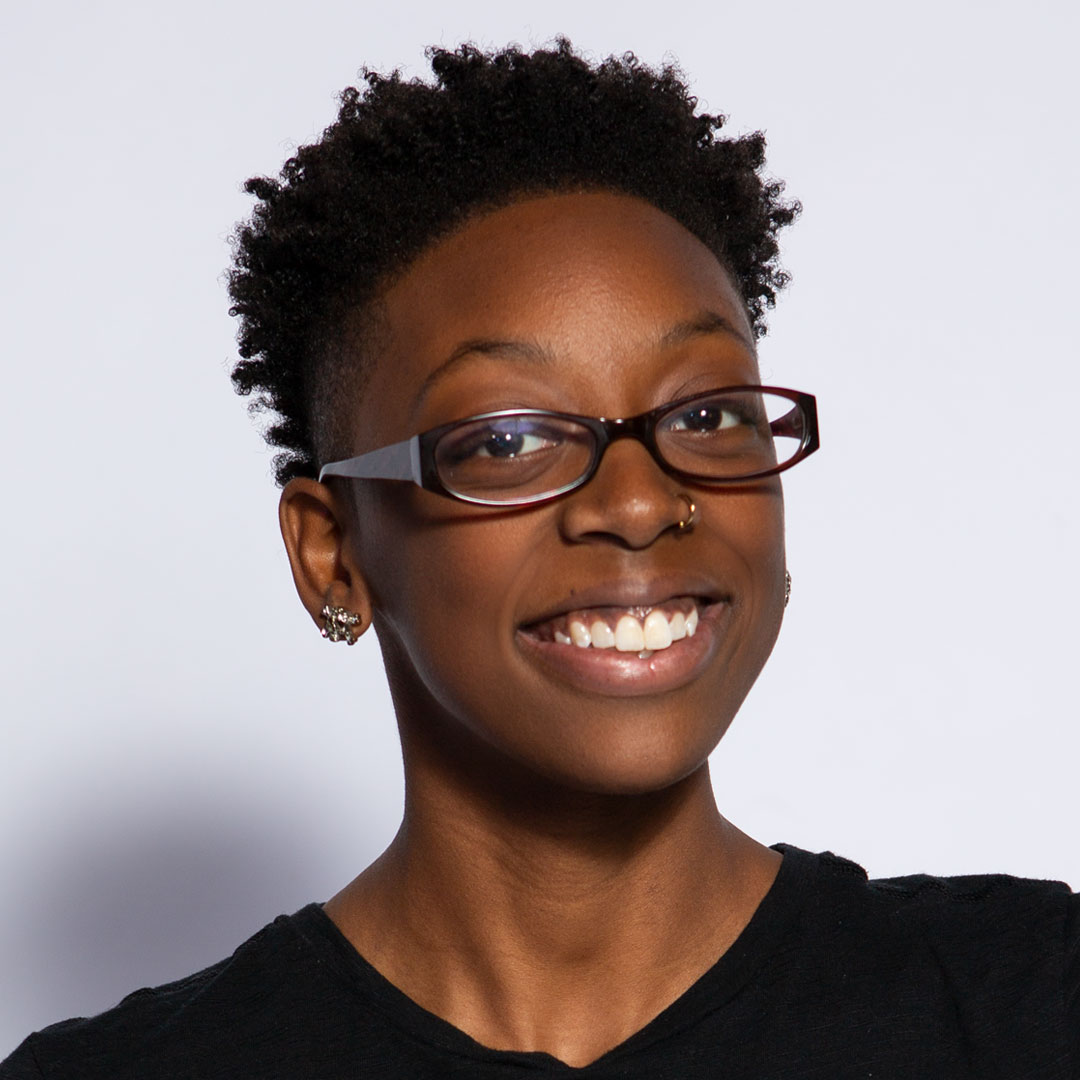 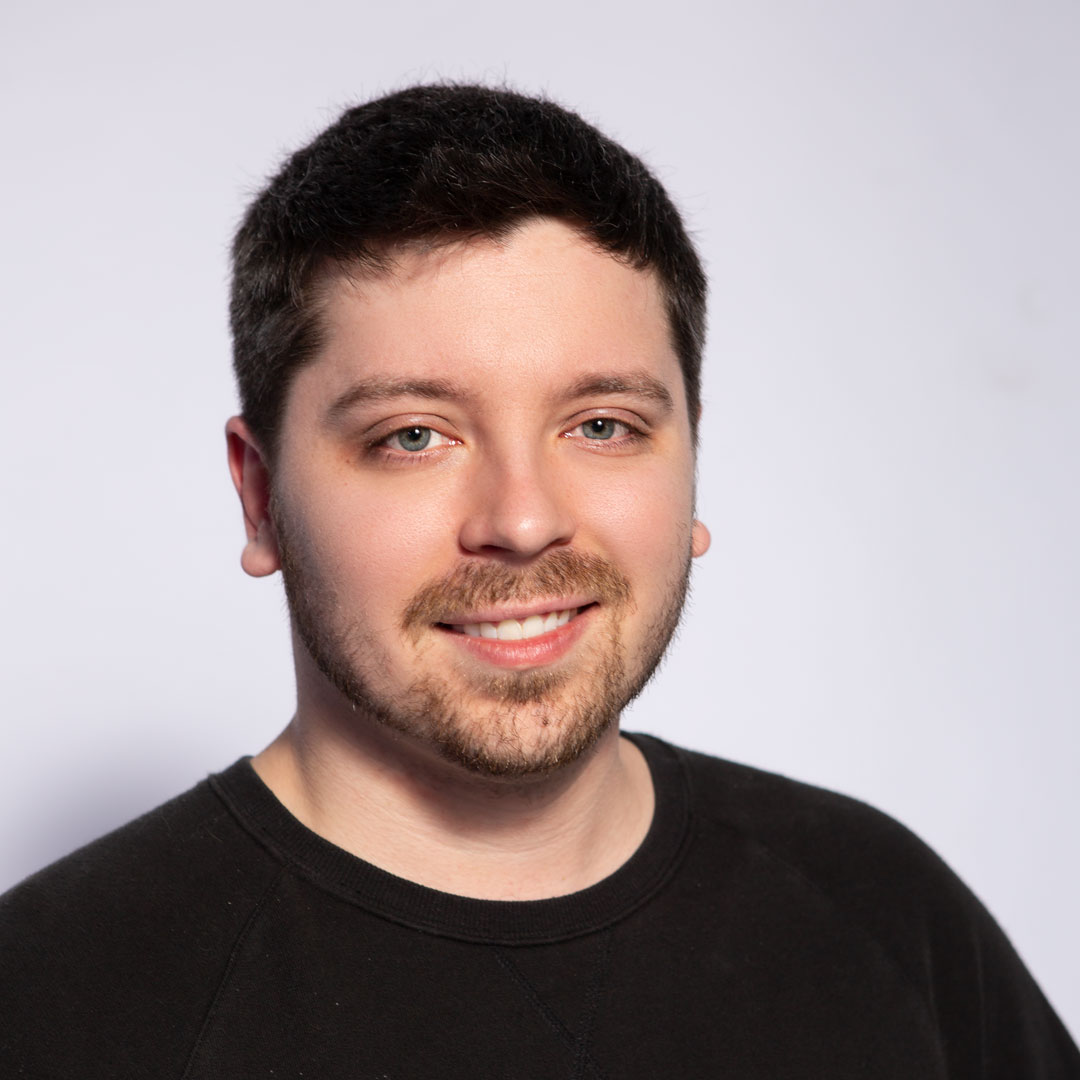